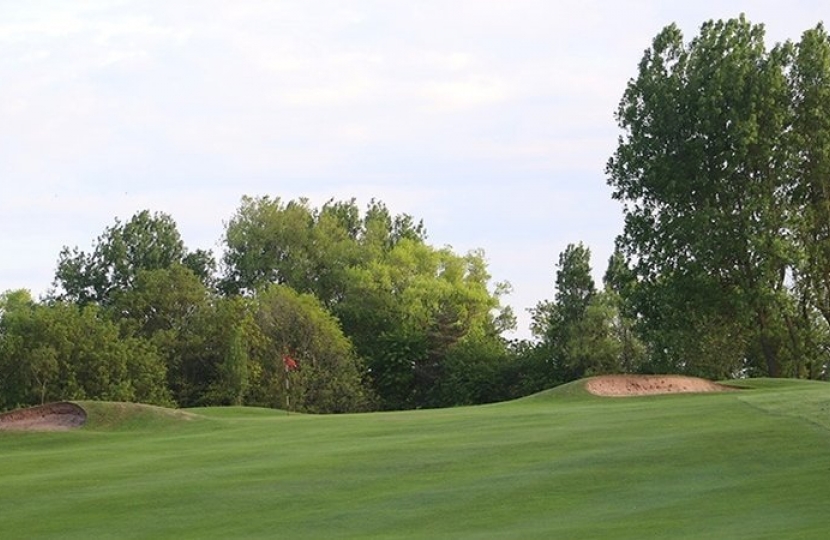 Do you think Labour control Blackpool Council is making a mistake selling off half of the Stanley Park Golf Course, if so, Cut and paste this letter below and email it to: regeneration@blackpool.gov.uk

As a Blackpool resident and interested party I wish to register my objection to the proposals for disposal and development of land at Stanley Park Golf Course involving Holmes Investment Properties (HIP) as published in public notices on February 27.

My objections are twofold, firstly that the redevelopment of the golf course is inappropriate and would result in the loss of green space and community amenity. Secondly, I have significant concerns over HIP as a suitable partner and the due diligence process Blackpool Council has undertaken.

I believe the disposal of the land is ill-judged as:

I hope you will consider my objections and alternative options to retain an 18 hole golf course on the Stanley Park site.