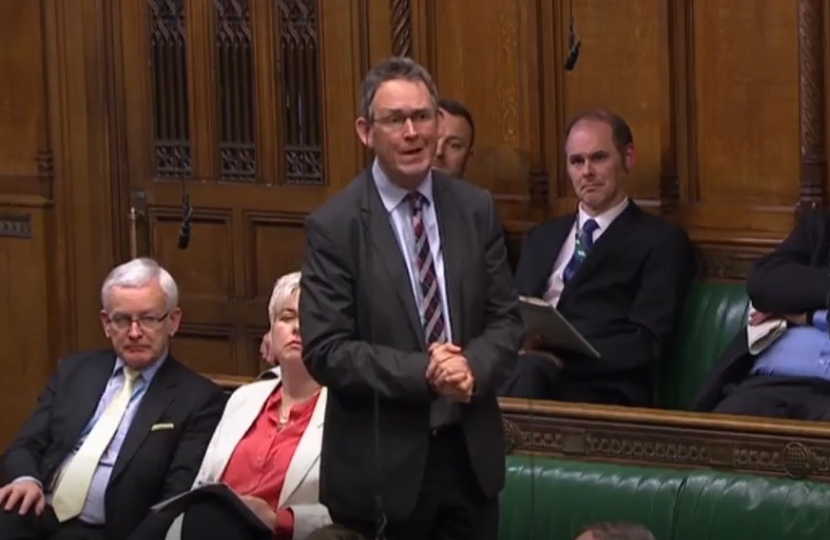 Blackpool North and Cleveleys MP Paul Maynard has called on Ministers to deliver better protection for children in care and the communities in which they live.

Mr Maynard has raised concerns in Parliament over the placement of children from outside the Fylde coast in local children’s homes and the lack of communication between local authorities and agencies like the police.

He said: “ I recently met with officers to discuss the issue of county lines drugs gangs and the exploitation of young people.

“I was shocked to hear that the first time police are often made aware of a young person placed in care in Blackpool North and Cleveleys is when they are reported missing.

“Clearly there needs to be greater communication between local authorities placing young people in care outside their own boundaries and the police, schools and children’s services teams in the communities to which they are relocated.

“I recognise the need to support young people and that often the best option is to place them in care away from their home. At the same time, it is vital information is shared to best protect vulnerable young people and our local communities.”

Mr Maynard has asked housing Ministers to look into the issue and has also written to Ministers at the Home Office and Department for Education to make them aware of his concerns.

He said: “We have seen significant growth in the private care home sector locally and I understand the concerns of local people each and every time a new property opens.

“This is not about creating a stigma around young people in care, who are vulnerable and need our support. It is about getting the right safeguards in place and ensuring they are being looked after in the most appropriate setting.”