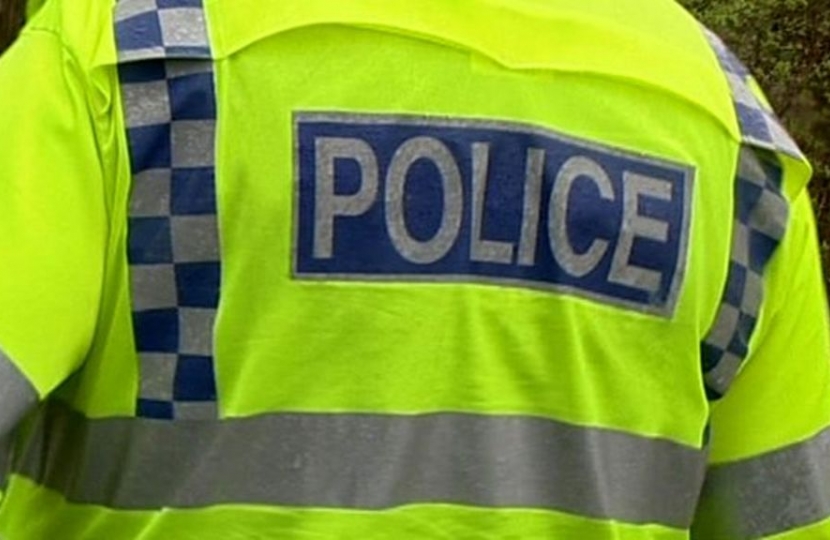 Blackpool North and Cleveleys MP Paul Maynard is calling on police chiefs to tackle a wave of crime and anti-social behaviour.

Mr Maynard has requested an urgent meeting with senior officers following a number of incidents in Cleveleys. Including vandalism to murals at the bus station and damage caused to vacant commercial premises.

Mr Maynard said: “I am concerned to hear of a number of serious incidents in Cleveleys in recent weeks and of increased concerns from residents and business over vehicle crime.

“A great deal of work went into the murals which were installed at the bus station and it was a pleasure to be asked to join with the local community to see them unveiled. I am sad to hear that so soon after being put in place, this artwork has been badly vandalised with graffiti smeared all over the displays and some panels pulled from the walls. Such actions demonstrate a worrying lack of respect for our town and all the people who work so hard to make it a better place to live and work.

“I am equally disappointed to hear of repeated vandalism and trespass at the former Harvester pub site, where fencing has been damaged and youths have accessed the roof of the building.

“Given the level of concern I am hearing, I have asked for an urgent meeting with the geographical inspector to discuss these serious matters, alongside ongoing issues with vehicle crime and shoplifting. I wish to make it clear that crime in Cleveleys needs to be tackled and raise my concerns about where local policing priorities lie.

“I have also agreed to meet with local business leaders who have established their own group and look forward to working alongside them, sending a strong message that this will not be tolerated in our town.”

Blackpool North and Cleveleys MP Paul Maynard has urged all those people who are eligible for the flu jab to get one this winter, as the Government launches its drive to vaccine 30 million people.