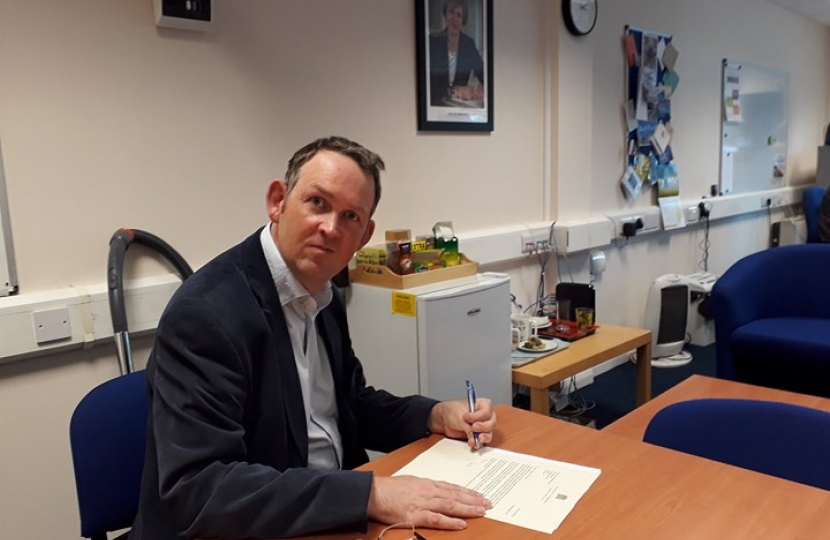 Blackpool North and Cleveleys MP Paul Maynard has dismissed claims the state pension age is set to rise to 75.

The suggestions were made in a report from the Centre for Social Justice think tank.

Mr Maynard made clear the proposal was not the policy of the Government or the Conservative Party.

He said: “I have read several reports in local and national press, as well as on social media about suggestions the state pension age could be increased again.

It should be made clear this is not the policy of the Government or the Conservative Party. The reports are based on the findings of an independent think tank.

Difficult decisions on state pension age have been made by Governments, both Labour and coalition, since 2005. There are no plans to make further changes, despite what I have seen stated in recent days.”

A Department for Work and Pensions spokesperson said: “Everyone’s state pension age is unique to them and in 2017 we raised the future retirement age to 68 so that it is sustainable now and for future generations.

"We’re creating opportunities for people of all generations with record employment.”