My decision on UK tiers vote 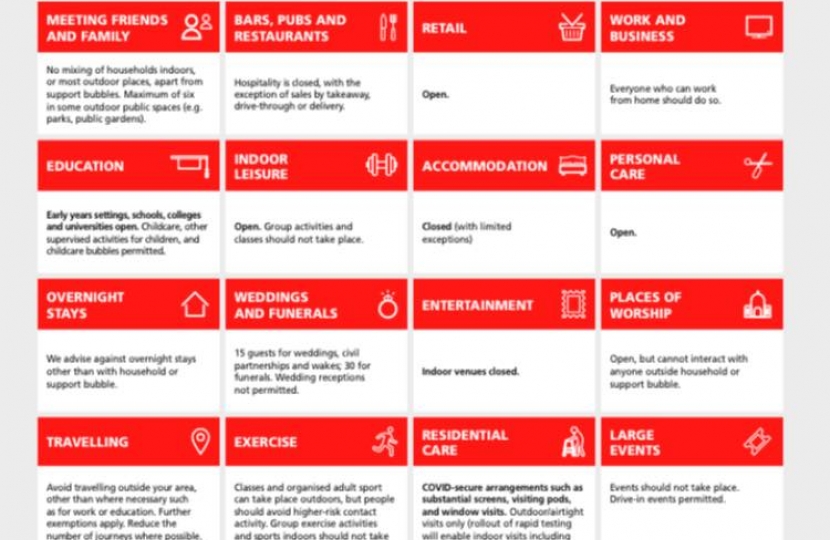 I am sure you will be aware MPs have voted to introduce a new tier system in response to the COVID pandemic, which comes into force today.

I chose not to support these new arrangements and abstained. It is my clear view Blackpool and Wyre should have been placed in Tier based on our current infection levels, and this would have provided both protection for the most vulnerable at the same time as allowing the local economy to continue to function and protect the livelihoods of as many as possible. I highlighted my views to the Prime Minister in a letter, which I also shared with constituents through social media channels.

You may well wonder why, given my reservations, I did not just vote against the Government. It may therefore be helpful to explain that given the parliamentary arithmetic and opposition abstentions, there was never any likelihood the Government would lose the vote.  A vote against would therefore have been a ‘gesture’ but nothing more. It may have gained me some short term popularity with some constituents, but would also have been a gesture which would have worked against my specific efforts to secure greater financial support for the local economy – especially the hospitality sector – as well as negotiating a willingness on the part of the government to subdivide the county of Lancashire so as to enable Blackpool, Fylde and Wyre to move into Tier 2 as soon as possible.

It is for these reasons I believed Tier 2 was appropriate pending a review on the 16th December and/or in early January. If infection rates were to keep moving in their current direction, this would give us an excellent chance of moving into Tier 1 early in the New Year, moving significantly closer to normality, particularly given the potential for distribution of vaccines to the wider population by that point. All of those, of course, only serves to emphasise the importance of sticking to the guidance around Christmas so that we do not find ourselves less able to move into a lower Tier.

Under Tier 3, there are improvements compared to the National Lockdown. Shops, gyms and close-contact services such as hairdressers and beauty salons can now reopen. However, I am acutely conscious that the hospitality sector can still only provide take-away rather than sit-in, and I am more than mindful from conversations with owners how perilous their survival now is, despite going and above what is expected in terms of being covid-19 secure.

I must stress I do not take decisions based on what is right or wrong for my ‘political career’ but what I believe to be, on balance, right for my constituents. It is of course every constituent’s right to determine how they vote at election time based on any factor they consider relevant.