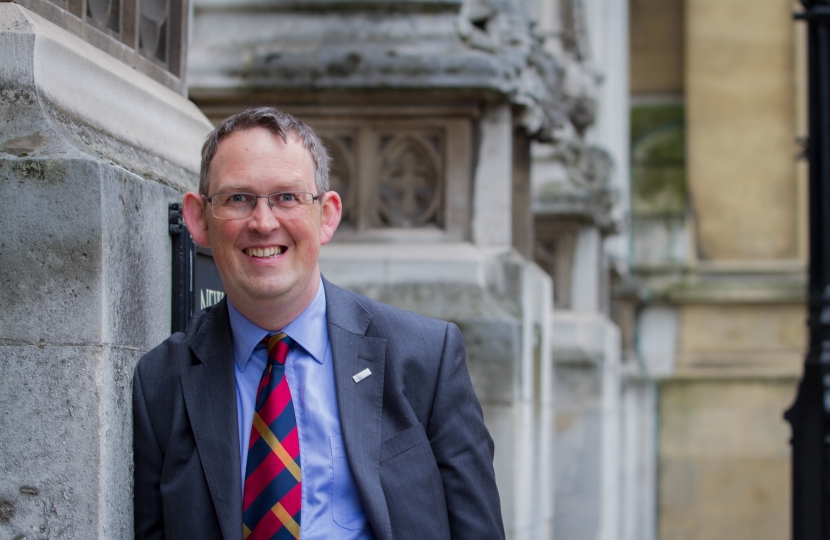 Blackpool North and Cleveleys MP Paul Maynard has joined baby charity The Lullaby Trust in urging local authorities to ensure parents receive information on how to sleep their baby safely. The call comes during Safer Sleep Week, the charity’s annual national campaign to raise awareness of SIDS (also known as cot death) and the steps parents can take to reduce the risk of it occurring.

According to the latest figures from the Office for National Statistics, while the overall SIDS rates in 2017 for England and Wales showed a 16% decline since 2016 and a 33% overall decline since 2008, the rates in the North West have fallen more slowly and are amongst the highest in the country, considerably higher than the national average.

The survey results are a troubling indication that many parents in the North West are still not equipped with the information they need to keep their baby as safe as possible. Mr Maynard recognises the important role of local authorities and health trusts in ensuring all parents receive information on how to reduce the risk of SIDS.

Paul said: “The Lullaby Trust has done some fantastic work to promote safe sleep and to help bring down the number of SIDS incidents across the UK. But these statistics show there is still more work to be done. By following simple advice, parents can protect their babies and tragedies can be avoided and I want to play my part in getting the safe sleep message out.”

Jenny Ward Chief Executive of The Lullaby Trust, a charity who work to bring down the number of SIDS deaths said: “The results of this survey suggest that although we’ve come a long way in reducing SIDS rates, more needs to be done to ensure that all parents and carers in the North West are aware of the importance of following safer sleep practices for every sleep day and night. We strongly urge local authorities and health trusts to help us bring down the number of deaths in the North West by ensuring safer sleep messages consistently reach all families.”