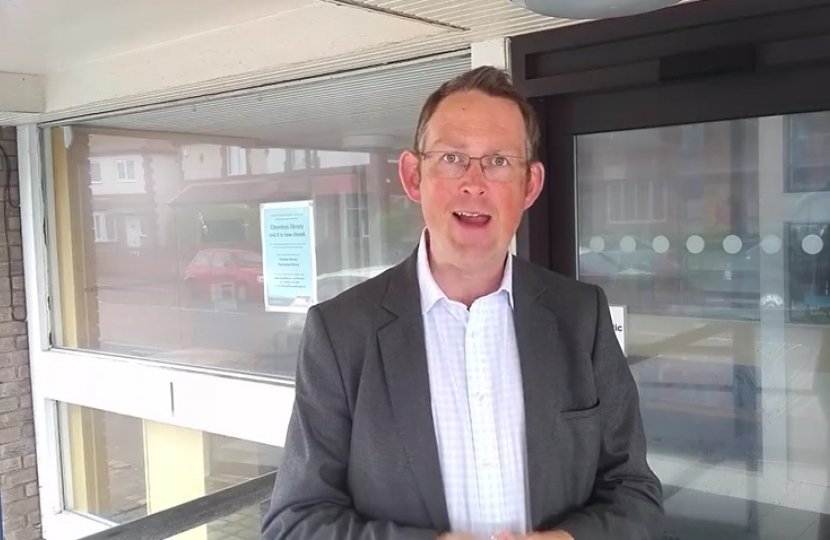 Under Labour control Lancashire County Council decided to shut down the library in 2016. That decision was reversed following the Conservatives victory in the 2017 local elections. Re-opening libraries was a campaign commitment an Cleveleys is the 15th to be returned to use, following the re-opening of Thornton’s library last year.

Mr Maynard  said: “Our libraries should never have been closed by Labour in the first place.

“I am pleased to see Cleveleys library refurbished and open again. It is not just a place to borrow books but a hub for the community and I cannot wait to visit.

“Congratulations should go to all involved in securing the reopening of the Libraries in Thornton and Cleveleys. This shows how Conservatives stick to the promises they make and stand up for our communities.”

Blackpool North and Cleveleys MP Paul Maynard has urged all those people who are eligible for the flu jab to get one this winter, as the Government launches its drive to vaccine 30 million people.