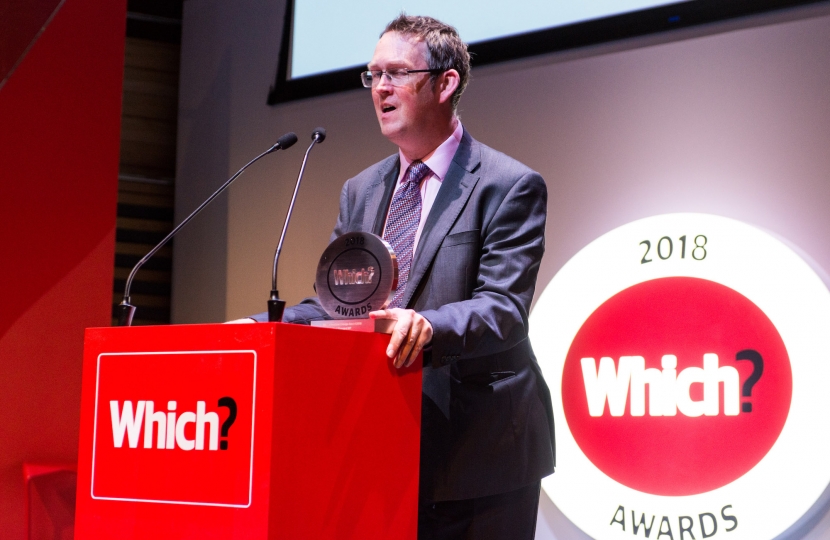 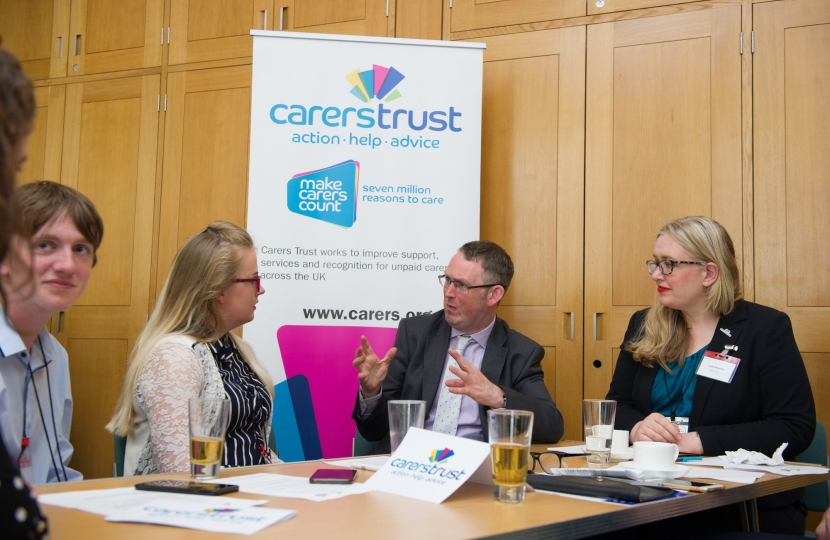 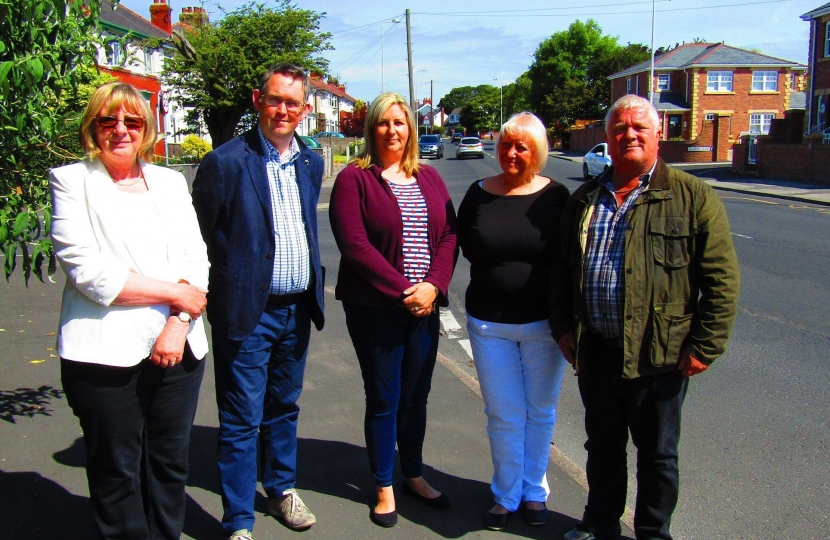 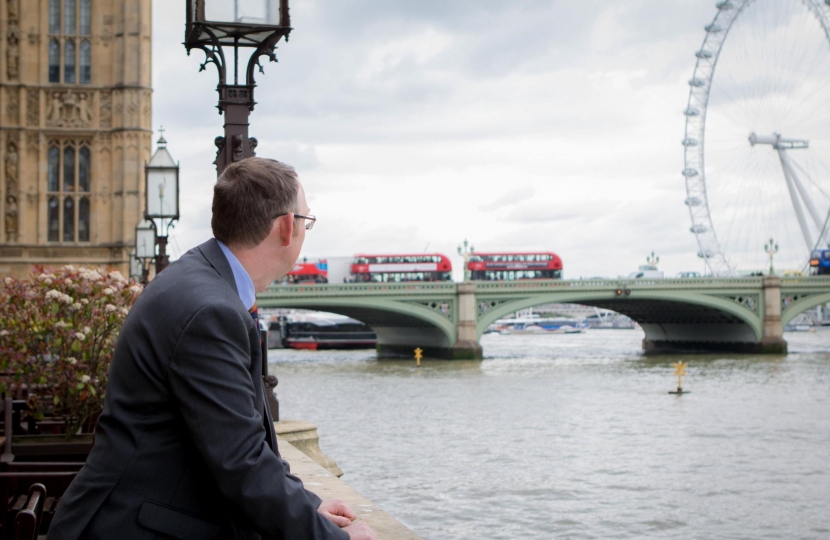 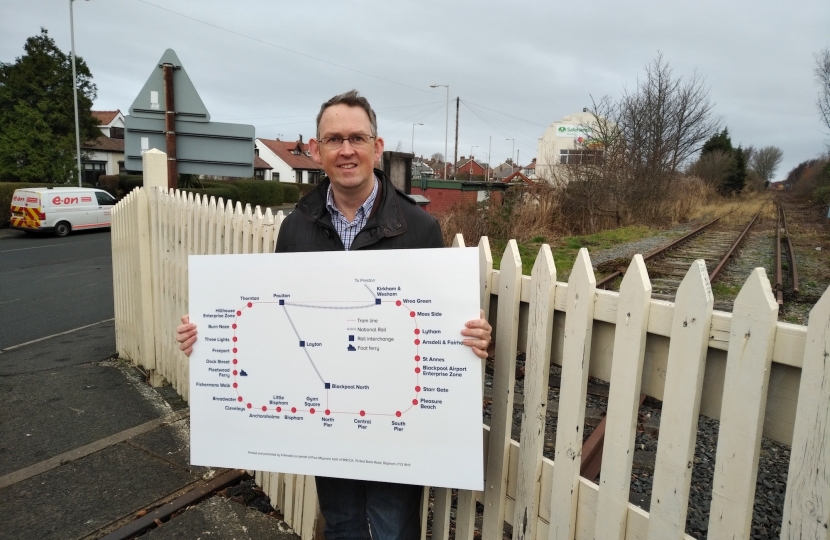 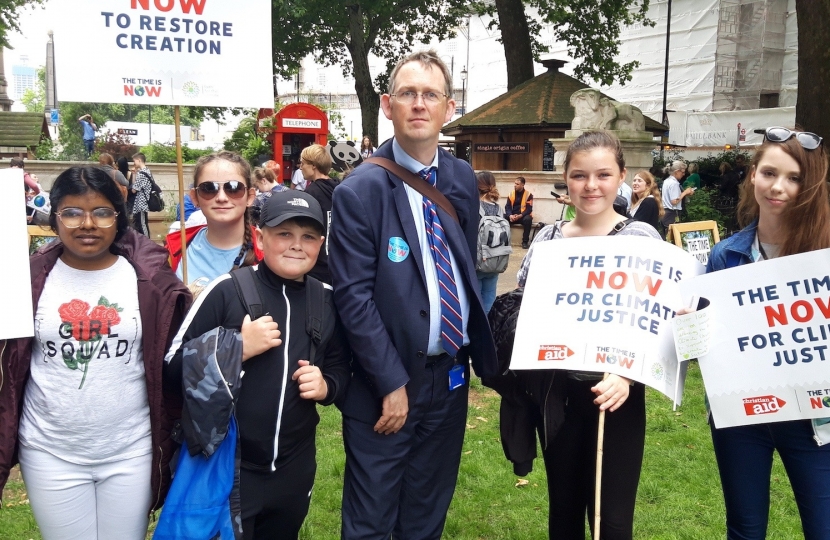 Ever since Mrs Thatcher visited the special school I attended in Winsford, Cheshire, at the age of 4, politics has always held a certain fascination for me.

I only went to the special school for some intensive physio, before transferring to the local village primary two years later. By the time I reached 21, I had got myself a first class degree from Oxford and started a career in management consultancy. Politics then seduced me yet again, and I worked for Dr Liam Fox as speechwriter and adviser.

People are the ones who really matter

So in a sense, I am precisely what lots of people now object to – someone who has been stuck in a Westminster bubble. I don’t see it that way. One reason I am proud to have represented Blackpool North & Cleveleys is because I have a passionate belief that what really matters in politics is not the shenanigans in the corridors of power, but rather the connection you make with the people you represent.

The pleasure in in serving as an MP is knowing that your effort and commitment is valued by your constituents, and nothing cheers me more than when a Labour voter says that they’re sorry they can’t vote for me, as they think I’ve worked really hard as a constituency MP.

Take people as you find them

Yes, I have cerebral palsy. It’s very mild, and doesn’t really affect how I live. It probably affects the way some people see me, and there will always be people who write you off because of it – but I’ve never let them stop me. Some of the reactions I have had, and which have appeared in the media, have surprised me. Having had it all my life, I don’t know any different anyway, and I always believe we should take people as we find them.

I reckon that these life experiences make an individual a better Member of Parliament. I have had a perspective no-one else has. I was surprised, for example, at the impact my maiden speech had – even Private Eye thought it the best maiden speech of the 2010 intake, the only example of an MP ever being glad to have appeared within its covers!

The reality of life

It was a real excitement for me to be elected the MP for Blackpool North and Cleveleys in 2010. Everybody has fond memories of Blackpool, it sometimes seems, but the reality of two seaside resorts with below-average incomes, reshaping their purpose in a changing economic landscape, is that I see daily reality of those for whom life doesn’t always work out as they wish it had, often through no fault of their own, and so am further inspired to keep working to change that.

My Mum is from Liverpool, and she can remember going up to Blackpool regularly. I remember the thrill as a little boy as we went up the M6 heading for the illuminations too. I dislike all this ‘flat cap and whippet’ caricature of being a ‘northerner’. But I am proud of my northern roots. I think we’re a lot more down to earth up here in the north – and that’s another quality that politicians need to learn to acquire in spades.

To ask the Secretary of State for Transport, what recent discussions his Department has had with the International Civil Aviation Organiz

My right hon. Friend just made reference to the professions that will be covered by this measure.

To ask the Secretary of State for Transport, what recent discussions he has had with Getlink plc on the introduction of a quarantine peri

To ask the Secretary of State for Environment, Food and Rural Affairs, what the cost to the public purse was of Government support for th

To ask the Secretary of State for Environment, Food and Rural Affairs, whether waterways businesses will be eligible for the Local Author

To ask the Secretary of State for Transport, what assessment he has made of the potential merits of introducing a common international s

To ask the Secretary of State for Education, what plans he has to support the families of pupils on free school meals in Blackpool during

To ask the Secretary of State for Transport, what assessment he has made of the potential merits of the proposal of 29 April 2020 submitt

To ask the Secretary of State for Transport, whether he has had discussions with (a) the European Aviation Safety Authority, (b) the Inte

To ask the Secretary of State for Transport, what support he plans to provide to the UK aviation industry in light of the policy proposal